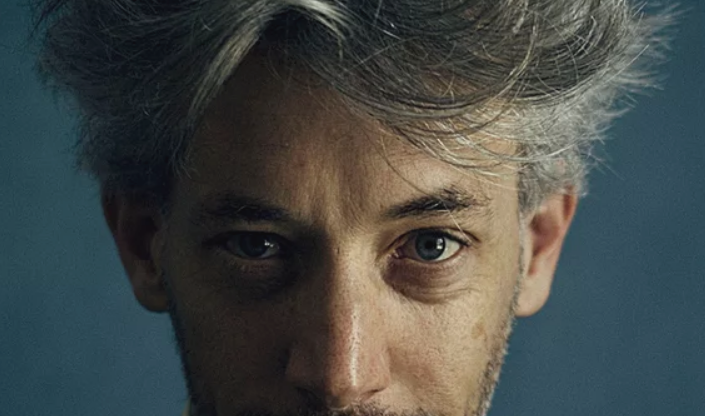 Mime is directly related to the modern mime technique of Decroux, and is obviously more influenced by a modern and more abstract Mouvement research: it’s no more about imitating an action, like pantomime, but translating, transposing also a mood, a sentiment, a thought. It’ s the difference between « doing  as » and «  being ». We can also say that it’s the difference between movement and gesture. Pantomime is a category of the 19th century, and was probably old-fashioned since the last appearance of Jean Gaspard Deburau. Marcel Marceau was the last reinvention of a possible form of Pantomime, old-fashioned, romantic, sometimes poetic, and very boring. After him, I see only a lot of copies, funny, boring, in a divinatory attitude to Marceau.  Mime is a very controversy word, also very badly affected.  A lot of assistants of Decroux, ( everyone feeling better than the others ) made a religion of his technique, and a bible of the words of Decroux.             ( « As Mr Decroux said… » ). They are probably worse then the copy-paste students of Marceau.

This is why I don’t use neither the word mime od pantomime, because it’s too negatively affected. Too many robots, points-fixe- specialists and wall-specialists  define themselves like mime. So I thing the word  ‘Mime’ is dead.

I had one extraordinary teacher: Ivan Bacciocchi. I thing he really found the good way to teach Decroux, without making  a God of him.And also with a very good technique , like a ballet teacher.

Physical Theatre is absolutely possible in the digital space,  it’s lighter, it’s a simplified form, but absolutely interesting, so interesting that I will continuing this form also after this pandemic period.

not really, the perception is still the same. We feel the distance but we also remember the contact.