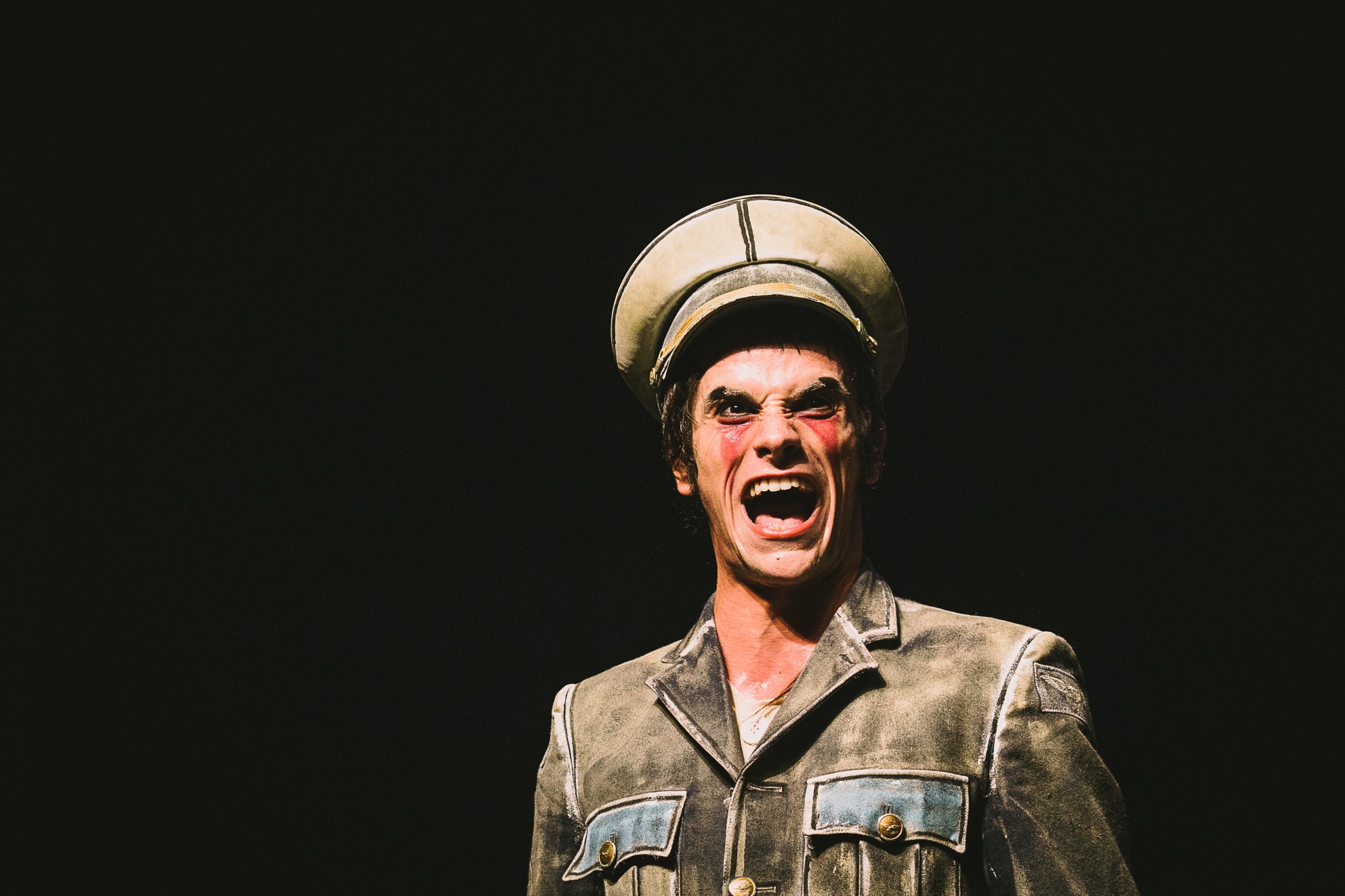 1.What is Mime / Pantomime

One of these days, in one of the international mime groups on Facebook, someone offered this definition: „Mime is defined by each school or artist who practices it“ (Not exactly that, but that was the idea.) In my opinion , that was the best definition, in general terms, that I’ve read. It is comprehensive and generous. As for my beliefs about this art … I don’t think of mime as a separate or independent art from the theater. Of course, historically, each aspect of mime has been differentiating and acquiring specific aspects that define them. But, in essence, I believe that mime is theater. I like to think of mimicry as a challenging, free and revolutionary genre. I like the records of Greek mimes. I also love the pantomime story in the French fair theater, always facing the laws and the elite theater. I love popular theater and I like to think of mime as a part of that history and tradition. But I like to emphasize that I’m just a baby, crawling, in this art!

2. What influences and teachers have influenced you?
My main influence, speaking of teachers, was my first drama teacher, Dirceu de Carvalho. He is an excellent mime, self-taught. Thinking of artists, I believe that Michel Courtemanche and the Brazilian mime artist Miqueias Paz.
3. Why did you choose Mime / Pantomime
First, for the pleasure of performing the movements. I feel that the technique, which I started to learn when I was a teenager, was really transformative for me. Then, when I had already chosen the Performing Arts as a profession, due to the possibility of creating worlds without needing anything other than myself and the other – the spectator. This magic is what still enchants me today.
4. Mime work in digital space – can it work? What is changing?
Yes, I think it can work, for sure. „It’s Mime Time!“ is one of the proofs that it can work. In addition to this, there are others. Carlos Martinez has been doing a really cool job on his YouTube channel. Silent Rocco too, on his TikTok and Instagram. I am a beginner in this world of mime, and I was only able to insert myself in this medium thanks to the possibilities of the virtual world. It allowed me to meet incredible artists and also show some of my work. What has changed? I think many things, but the main thing, and what we miss most: the physical presence, the touch, the sweat, the heat …
5. Distance not only in the presentation medium, but also in everyday social life, change this situation the perception of physical theater?
Well, I’m from Brazil, a country devastated by this pandemic. We have more than 200 thousand dead, a denialist government and a population too, in part. Thousands of people gathered for the holidays. In most cities, people walk without masks, and everyday life seems normal. Furthermore, going to the theater is not a habit for the vast majority of Brazilians. I believe it is impossible to deal with the differences that social distance can bring to the perception of any art, in this context. So, I don’t know what to say, sorry. It’s just sad to be here, right now.