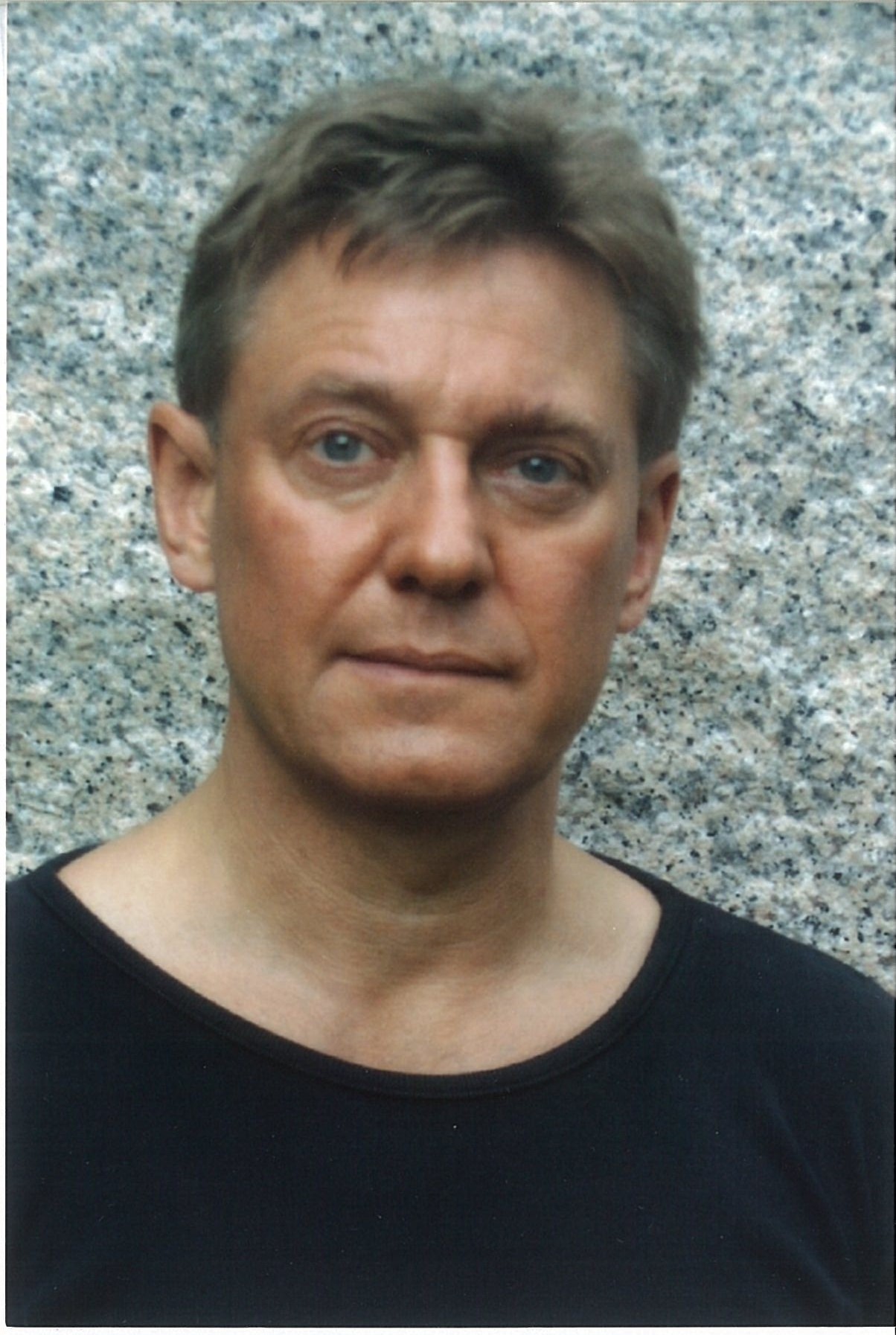 Jörg Brennecke is a Berlin Mime and Pantomime Artist and an outstanding artist and teacher. He has passed on the love, knowledge and ability of this art for over two decades. Jörg Brennecke completed his training in 1986 at the “First Berlin School for Mime and Pantomime” headed by Professor Marie – Luise Anger. The training is entirely dedicated to the mime style according to Etienne Decroux.  Professor Marie-Luise Anger studied 1959-1965 in Paris with Etienne Decroux and others. From 1983-1986 Jörg Brennecke was part of the Ensemble“Berliner Pantomimentheater“. In 1987 a study visit to Paris followed, among others with Daniel Stein. From 1987 Jörg Brennecke worked on 3 solo programs. “Lebens – Zeichen” premiered in 1988, “Von Leichtsinn und Schwerkraft” premiered in 1994 and “Geschichten vom Wind” premiered in 2001. The programs have been played successful nationally and internationally and have been invited to mime / pantomime festivals. In 2002 Jörg Brennecke founded the „Education Center for Mime and Pantomime“ in Berlin – Charlottenburg. The art of mime and pantomime got a permanent place in the city where professional training and further education were offered. In 2020 Jörg Brennecke closed his school and continues with workshops and teaching assignments.