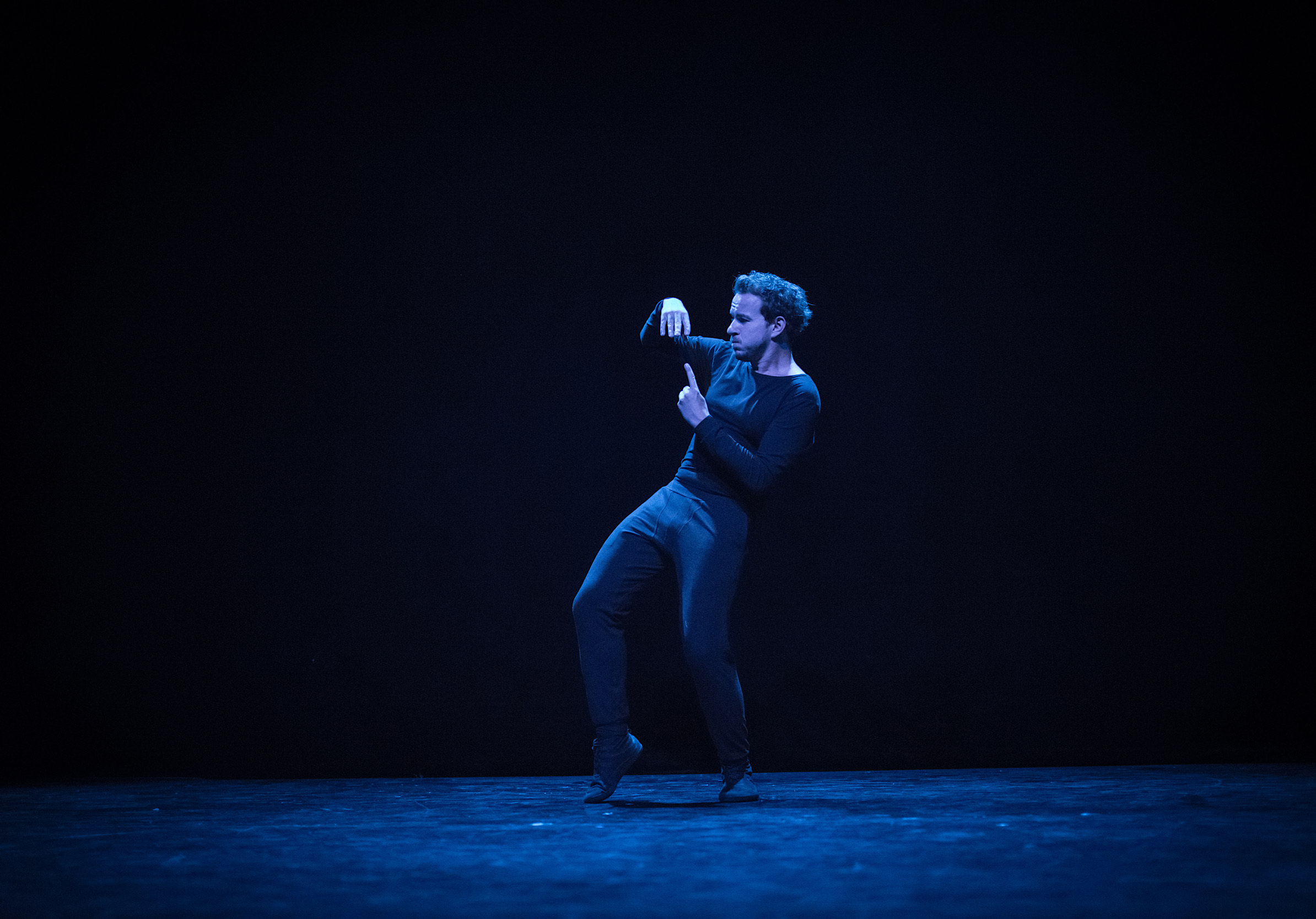 Silent Rocco is a passionate mime artist from Berlin. By merging extraordinary movement qualities with charisma and sensitivity, he creates a contemporary mime style that brings affecting short stories to life.

Silent Rocco was influenced early on by the famous pantomimes Marcel Marceau and Etienne Decroux and the visual comedian Michel Courtemanche. Strongly influenced by his early love for robot dance in the 90s, he created his first pantomime piece at the age of 14 and performed it publicly. This appearance led to countless other performances in and outside his home town of Großenhain, accompanied by years of training and self-taught training. In 2003 he moved to Berlin to study pantomime at a theater school. In addition to countless appearances in Germany, his acts and shows have since taken him to China, Thailand, Colombia, India, Qatar, Egypt, Russia, Iraq, Israel, Korea and all over Europe. In 2019 he was invited to the well-known TV formats Das Supertalent and Italia‘s Got Talent. In the same year, the variety company GOP signed him, and he will tour Germany again from 2021 on in their successful circus show “Keine Halben Dinge”. He is currently working near Vienna on the completion of his solo show UNTOLD STORIES in order to tour with it from 2022.